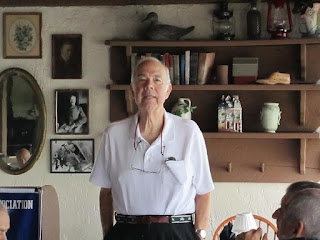 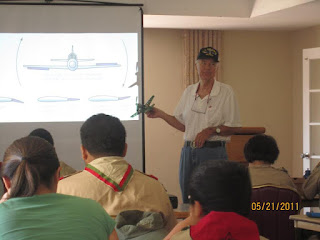 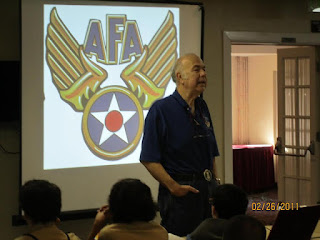 Lt. Col. Arrigunaga had a distinguished military career as a Special Operation combat pilot during the Vietnam War, flying several USAF aircraft types both in combat and in peace time missions

The Air Force Association Miami-Homestead Chapter-AFA-317th regrets to advise of the passing of  Vietnam War, USAF, Special Operation Veteran Lt. Col. Ramon E. de Arrigunaga. Lt. Col. de Arrigunaga passed away on 10th September 2016. Ray fought a valiant effort against cancer due to Agent Orange exposure during his time in Southeast Asia fighting communism. He died peacefully in his house surrounded by his family and his Priest, Father Eddie Jones.
Ray was President of the AFA Homestead Chapter before it merged with the Miami Chapter , then became the Executive Vice President until 2012, when he moved to Destin, Florida. Col. de Arrigunaga had a distinguished military career as a Special Operation combat pilot during the Vietnam War, flying several airplane types.
After retirement from the U.S. Air Force, he became a Professor at the University of Miami in the International Studies Department. Lt. Col. de Arrigunana was buried at Saint. Elizabeth Anne Seaton Catholic Church. Our sincere condolences to his family. Ray will be missed.
Posted by AFA-317th Public Affairs Office at Tuesday, October 11, 2016